God honours our integrity as we make it our aim to honour Him through our work.

One of the great challenges for Christians in the marketplace around the world is how to succeed when corrupt practices are prevalent. Many times in developing nations it seems as if those who are corrupt and unethical experience success and financial gain. Christians can easily become frustrated as we try to do what is right, yet see the ungodly prosper. When we feel this way, we must take heart. God sees everything and rewards righteousness in the long run.

The Subject Of Bribes

In many nations, bribes are an everyday custom and occurrence. The popular notion is that if one is to get anything accomplished or be competitive, he or she must engage in bribery. The Bible speaks against bribes. As followers of Christ, we are to be honest and upright in all our business dealings. In all things, we must be led by the Holy Spirit. Are there times when there is no other option than to bribe? Before answering the question, let’s examine several forms of bribery.

First, let’s look at bribes that are obviously unrighteous and unfair. Imagine that two individuals bid for the same job. Someone from one business pays a bribe in secret to the decision-maker to sway that person to give him the job. This is obviously wrong and a form of unfair practice

Secondly, there is bribery in the form of extortion. Using money as blackmail, intimidation or a threat to sway a decision one way or the other is wrong and ungodly.

There are at times grey areas. For instance, a businessperson is trying to file some papers with an official to comply with all regulations for starting a business. He or she has followed all proper procedures, paid the fees and is now waiting for the official to finish the job they are supposed to be doing. The business person is completely stalled and unable to proceed until the official finishes their job of getting the papers authorized. He or she continually checks back, and the official has not completed the task, even though it is possible to do so with very little effort. It becomes obvious that person wants money to complete the job. A small tip would expedite the process. What does the godly business person do?

Some would argue not to give in because by doing so the on-going cycle of unfair practice is continued. The person should be patient and wait and even try to use this opportunity for Christ-likeness and witness.
Others would argue that it is ok to give a “tip” to get people to do what they should already be doing. After all, they are the ones being unrighteous.

Grey areas like this are very difficult and test us. In the above scenario, one could justify going either direction. It is in times like these that we must rely on the Holy Spirit to show us what to do, when to do it, and how to do it.

There is a man named Maxwell who runs a construction business in Hyderabad, India. A few years ago he became a Christ-follower. Before coming to know the Lord, he was accustomed to paying and receiving bribes as a common form of business practice in India. When he read the Bible, however, he became convicted to change his ways.

There came a time when others wanted him to give a bribe so he would receive their business. He explained to them that he would no longer pay bribes because he was now a Christian. Because of his stance, he lost their business. Six months later, the very same

people came back to him and wanted to give him twice the amount of business as before because they knew he was a trustworthy man.

As followers of Jesus Christ, we must represent Him and let His righteousness live in us. For any Christian businessperson, a best practice is to avoid bribes or even the appearance of dishonesty. When we are faced with difficult situations where we feel trapped, we must ask the Lord for wisdom on how to navigate through the problem. 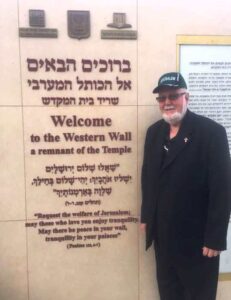 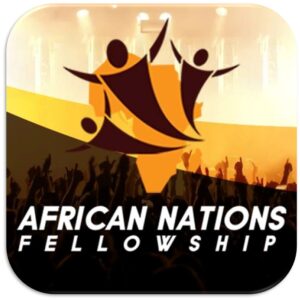 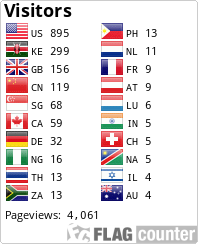 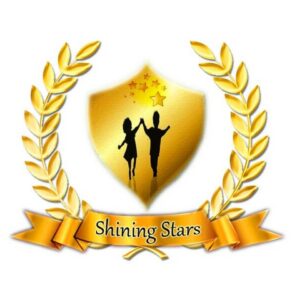 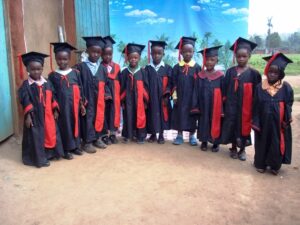 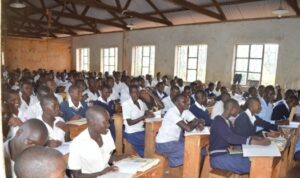 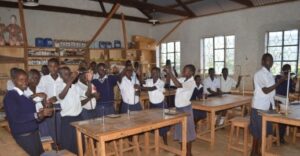 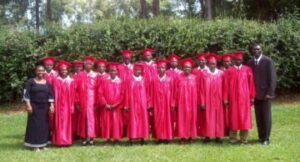 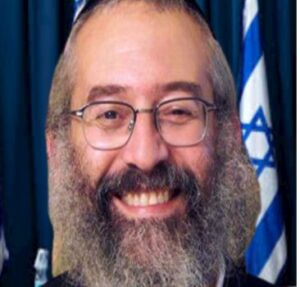 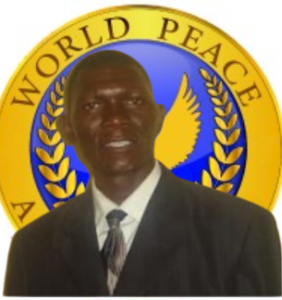 WE STAND WITH ISRAEL 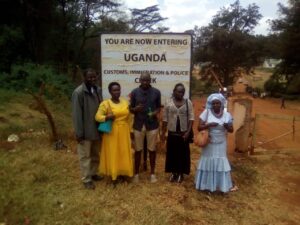 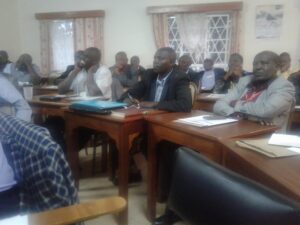